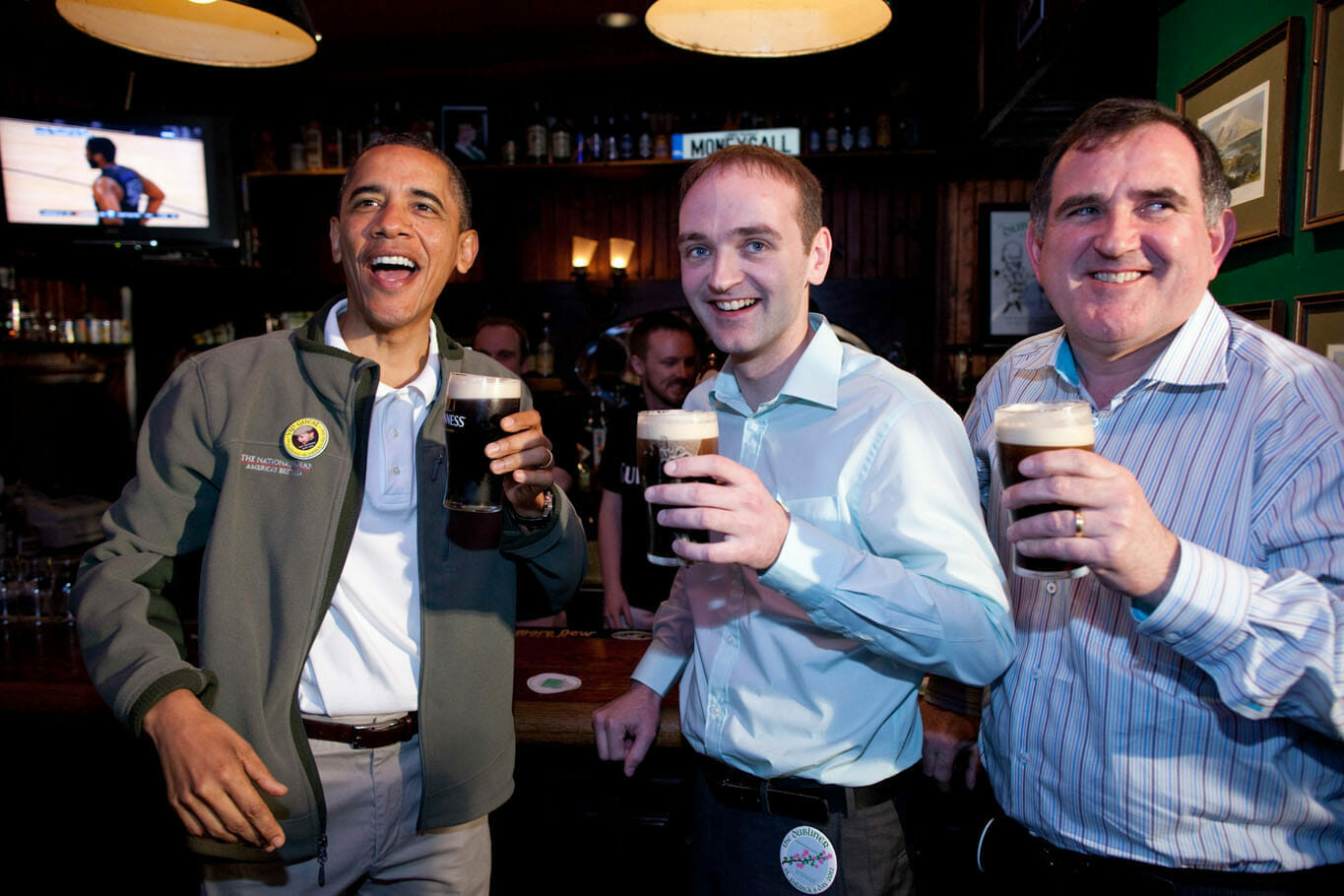 No matter what your girlfriend, boyfriend, or mom tells you — going out and having a beer with your friends is good for you and your mental health.

That is if you believe this study from researchers at the University of Oxford.

If this isn’t a good argument for drinking some beers with my friends, then I don’t know what is …

So if you need another reason to go to the pub with the guys, read this!

Psychologists at the University of Oxford have researched it extensively — and the result? A man’s mental health is improved considerably by hanging out with friends in a social setting twice a week.

The social impact of meeting their friends in person makes men less stressed, less likely to get sick, and causes the body to release more endorphins.

Robin Dunbar, Head of the Department of Neuroscience at Oxford University, says:

“This study showed that frequenting a local pub can directly affect peoples’ social network size and how engaged they are with their local community, which in turn can affect how satisfied they feel in life.”

“Our social networks provide us with the single most important buffer against mental and physical illness. While pubs traditionally have a role as a place for community socialising, alcohol’s role appears to be in triggering the endorphin system, which promotes social bonding. Like other complex bonding systems such as dancing, singing and storytelling, it has often been adopted by large social communities as a ritual associated with bonding.”

However, the researchers found that one in three men in Britain doesn’t take time to meet their friends, not even once a week. 40 percent indicated that they get together at least once per week.

In summary: You should go to the pub twice a week with your friends if you want to be happy and healthier. It increases your sense of cohesion and friendship, which in turn protects you from illnesses and improves your mental health.

So next time your partner is complaining or nagging you to stay at home — tell him or her that your health may be at risk!